The ETF Board was established under Act No-46 of 1980 and commenced operations on 1st March 1981 under the Ministry of Labour and currently functions under Hon. Ranil Wickremesinghe of the Ministry of Finance, Economic Stabilization & National Policies. All public sector employees who are not entitled to the Govt. Pension Scheme and all private sector employees are members of this Fund while their employers are required to remit 3% of the gross earnings of their employees to the Fund, monthly. Hence, unlike the EPF, only the employer makes a contribution on behalf of the employee/member and hence, it is a non-contributory benefit to the member. During the past 39 years, the Fund has grown rapidly and achieved a total Fund of about Rs. 406 Billion by end of December 2021 whilst serving to about 2.6 Million active members on behalf of whom about 79,000 Employers contribute to the Fund.

To be the most dynamic & viable premier trust for all stakeholders through organizational excellence.

Be the most caring & prudent trust providing a wide range of financial member benefits and excellent customer services.

Main Activities of the Board

A main objective of establishing the Fund was to provide non-contributory welfare benefits to its members while at present the following 08 schemes are in operation. These benefits are granted irrespective of the balance in the members account and also no deductions are made from their accounts for the benefits paid while the members account is credited with the full interest and dividend declared by the Fund each year. 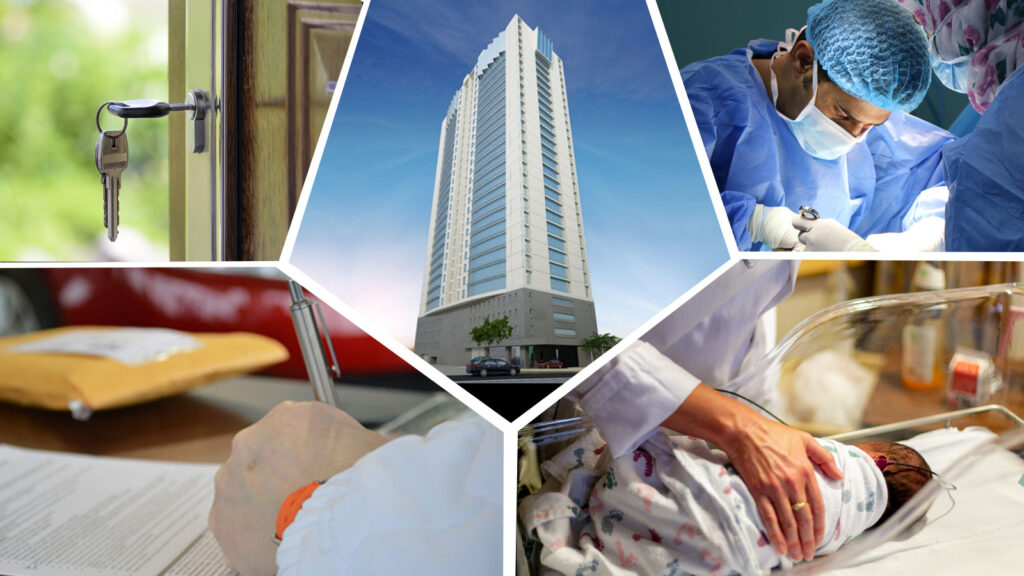 Size of the Member's Fund

Over 91% of the ETF Investments are placed in Government Securities yielding a guaranteed high return in the prevailing market conditions. Statutorily, the Board should declare an annual Dividend + Interest to all its members and the Board declared 8.0% for year 2019.

The Board has a network of 19 Regional offices in major cities such as Colombo, Gampaha, Kandy, Ratnapura, Kalutara, Galle, Matara, Kurunegala, Anuradhapura, Badulla., Kegalle, Hambantota, Ampara, Jaffna, Vavuniya, Nuwara Eliya and Trincomalee. This has further strengthen the Enforcement activities in the respective areas and increase the Revenue.

Major innovations in the IT field has been launched as follows,

The Board is focusing its active attention to promote Self employment activities by enrolling more Self employed members to the Fund. In this connection, Self employment promotion officers have been appointed to cover major districts. The main target groups are the Samurdhi recipients, Diary farmers, Newspaper Agents, Lottery Agents and Three wheel drivers.

The ETF Board is still without its own Office complex in Colombo, and operates 04 rented offices in the Narahenpita, Nawala area.  The Cabinet of Ministers has approved to construct a modern office complex which will house the ETF, the EPF(Labour Dept) and a part of the EPF (Central Bank) as a “one – stop shop”. Construction of this building commenced during 2013.

The ETF owns a valuable property of 2 ¼ acres at Nawam Mawatha Colombo 02 which is presently leased out as a Car park generating an income of Rs. 1.5 Million per month. We are looking at the possibility of entering in to a joint venture project to develop this property, as a commercial venture. 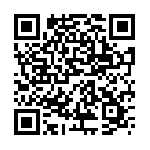